The Most Prestigious Legion Tournament in Texas

“For those not in the know, the Golden Porg is undeniably the most prestigious Legion tournament in Texas, probably the South, and maybe the world. Golden Porg regulars include winners of the LVO Open, Adepticon Invitational, and heroes from other game systems including multiple X-Wing regional winners and 40k GT winners. Despite a seriously high level of competition the event is a really friendly and casual affair. Anyone who hasn't attended one yet who's looking to get three games in on superbly terrained tables, to marvel at the armies and lists, and make some new friends won't regret attending.” 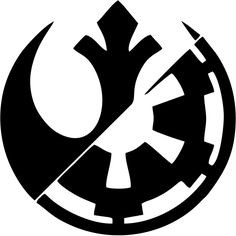